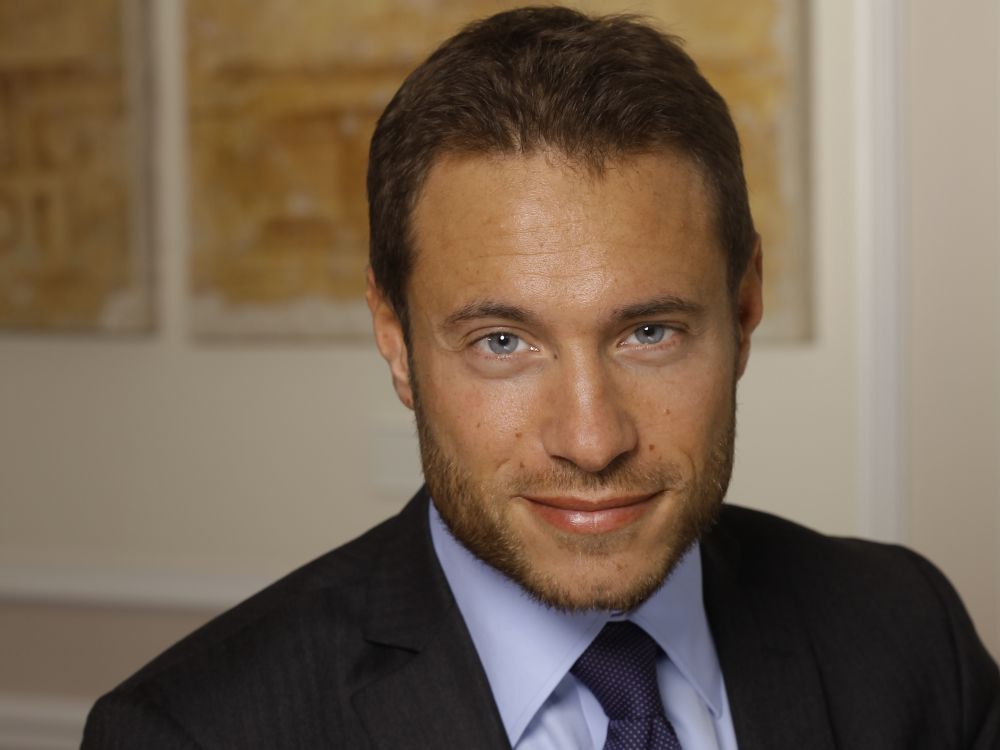 Gabriel Naouri was born in Paris in 1981. He holds a Master’s degree in Applied Mathematics from Paris Dauphine University and is a certified board director from NYSE-Euronext. He started his career in New York at the Rothschild Bank as an M&A banker. In 2007, he joined Groupe Casino in France, where he worked for its French Hypermarket division and subsequently became its head of operations. In 2012, he became Head of Private label, Digital and Innovation of Casino France. From 2014 to 2017, he served as its Deputy Head of International Operations (Asia and Latam). In 2018, he became Senior Advisor to the CEO of Aeon Group (Japan’s largest Retailer) and Chairman of Yandex.Market, one of the leading e-commerce players in Russia.